According to the NDDOT, there are on average 41 motor vehicle crashes per day in the state of North
Dakota. The good news is most of these crashes are not fatalities. However, if you have ever been
involved of a crash of any magnitude, the long term complications associated to these accidents can be
painful and life altering.

Most of the accidents noted above are our classic “fender benders”. Many assume since the accidents
happen at slow speeds throughout city limits, they can’t be that bad and return to their normal every
day life. The truth is quite the opposite. According to hyper-physics, when calculating the weight of a vehicle,
speed traveling upon impact and distance in which it took the vehicle to stop from impact point, the
force experienced by the vehicle, and in turn YOU, is exponentially larger. For example, a Chevy Tahoe
weighing in at 5300 pounds traveling at the speed of 35 mph when hitting an object that is stationary
creates a force of over 42,000 pounds, about 8 times the weight of the vehicle. Now think about that
concept when both vehicles are moving! Your “little fender bender” just became a much larger deal.

Injuries sustained to the body in a motor vehicle accident can be wide ranging, but one of the most common ones is
whiplash. Whiplash occurs with an impact in which your head is briskly sent in one direction and
sharply recoiled in the opposing direction. Immediate symptoms may be very mild, such as soreness or
stiffness; however, left untreated, whiplash can develop into chronic headaches, shoulder dysfunctions,
progressive neck pain, and peripheral symptoms into one or both hands. You see, when you have a
stretch recoil mechanism such as whiplash occur in your neck, your body can no longer provide the
symmetrical distribution of motor output required to keep your bowling ball head on top of a stilt. Over
time the asymmetries you now have in your neck continue to broaden creating one side of your neck
musculature to be very short and the other to be very long leaving all neck stabilizers in an inefficient
position for head and neck stability.

Long story short, if you’ve been in a fender bender or are ever in a fender bender, early intervention is
the BEST intervention. Your PT will identify neck asymmetries, treat your cervical spine dysfunctions
and pain, and get you back to feeling like a brand-new set of wheels before all the negative symptoms
begin to set in due to that neck instability and chronic inflammation. If you have a chronic whiplash injury
from a motor vehicle accident, it is never too late to get you on your road to recovery. At CC’s, we have created a culture
of intervention when all other therapies have failed. Let us help you today!

Dr. April is a Doc PT Boss Lady by day and a wine drinking, ring leader by night to
her three boys: Hank, Blake, and Boone. 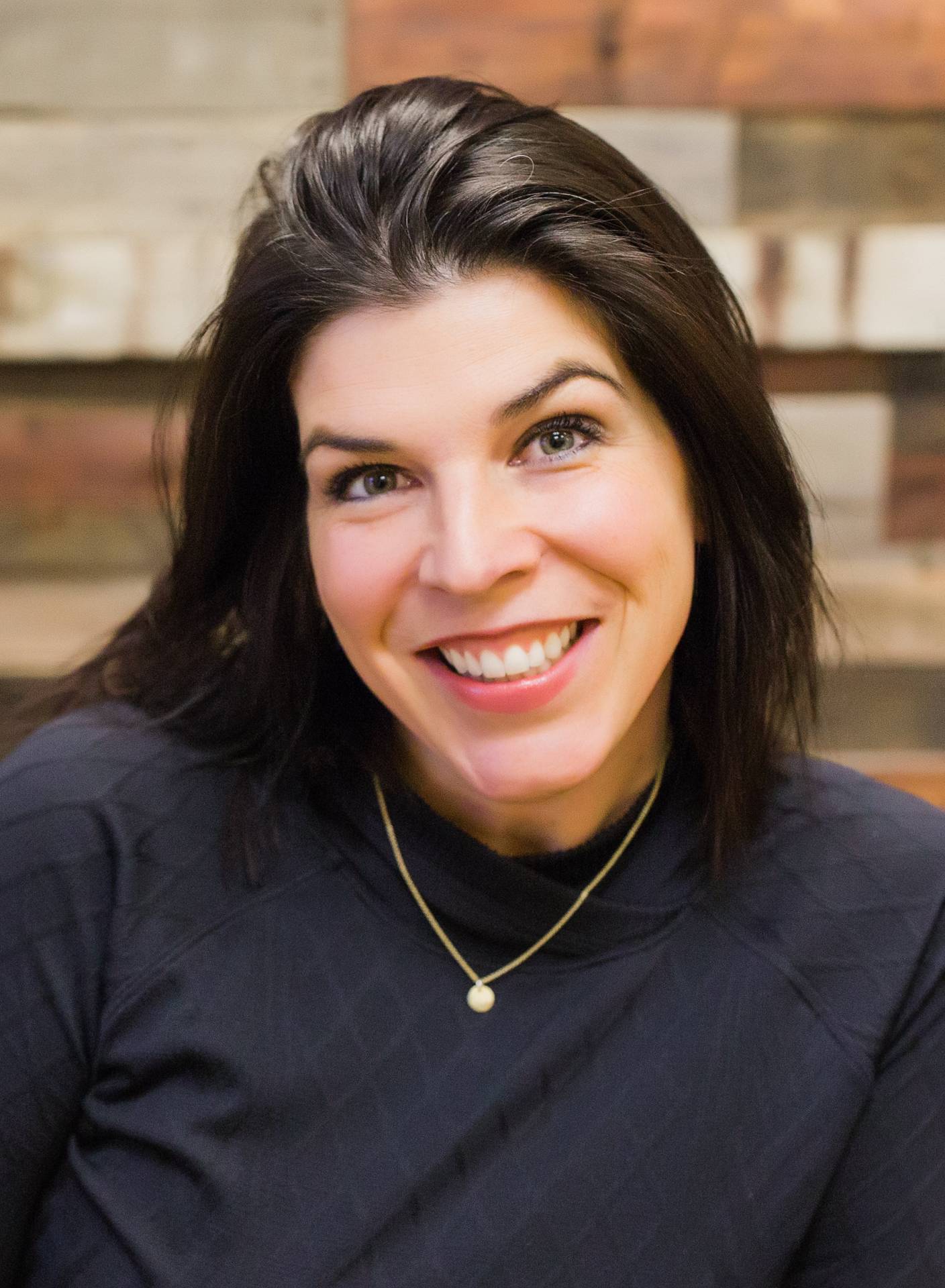