Hey there sway back. 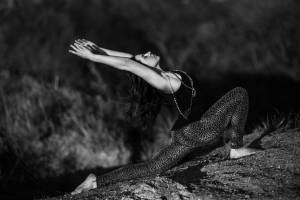 Ok. Let’s talk about your psoas.

The iliopsoas is a two muscle team made up of the psoas major and the iliacus. These muscles originate in the lower back and

connect to the front of the hip joint. The psoas connects the upper and lower halves of the body, making it one of the largest, hardest working muscles you’ve got. Now, I’m not a physical therapist – I’m an administrative professional by day and a yoga teacher by night. Rather than isolate individual muscles for treatment, I use groups of muscles to move joints. The psoas crosses over multiple joints in the body, which means that you engage it in just about every movement. You name it, from sitting in a chair to walking across the room, extended triangle pose to a deep backbend, you call upon your psoas to do it.

Now, despite how essential this muscle is, most of us are unaware of it as it is working. Nonetheless, because the psoas supports so much of your day to day movement, you require it to have a certain level of strength. Rather than performing countless psoas curls (remember, we’re not surgeons so we need not isolate it), rest assured that you began strengthening this muscle as a baby first learning to move that beautiful bod of yours. Over a lifetime of standing, sitting, and you name it, you’ve cultivated a psoas strong enough to support your embodied life.

So strength is a good thing, it provides stability. But I have to ask whether or not too much of a good thing can create a not so good thing. Think about it -what needs to happen to strengthen a muscle? The muscle has to contract. So what happens when the psoas is repeatedly contracted? Over time, a chronically contracted psoas brings with it a cornucopia of biomechanical dysfunction, ranging from low back pain and hip impingement to difficulty breathing. Some will go as far as to argue that a consistently contracted psoas holds the body in a constant state of fight or flight. Yikes, perhaps too much stability is a bad thing.

Usher in the argument for flexibility; I am, after all, a peace and love yoga hippie. Cultivate a flexible psoas and alleviate the back pain, release stress, and restore balance to the body, right? Think about that time you moved into pigeon pose and with it came an unprovoked ugly cry. As you released the muscle, you simultaneously released the tension and emotion held within it. So is that our answer, just avoid chairs and hold hip stretches for hours on end?

Given my desk job/yoga teacher duality, I am prone to agree. Admittedly, I am far more acquainted with my tight psoas than I care to be – oh hey there sway back. But ask which side of the argument I take, and my answer is yes. Stability? Heck yes. Flexibility? Ringing affirmative. If years of practice, injure, repeat have taught me anything, it is the value in the middle ground. Mistake stability for rigidity, and you’ve got nowhere to grow; become too flexible and you can stand for nothing. But create a strong, stable foundation and you cultivate a haven in which you can open up safely. That’s what we are all after anyway, isn’t it – a more balanced way of living?

Christine is a lover of muscles and movement. She is a yin yoga enthusiast, self-diagnosed chocoholic, strong supporter of savasana, and an avid Denver Broncos fan. Ask her to chat about fascia or her fiance, and you’re sure to be a lifelong friend. 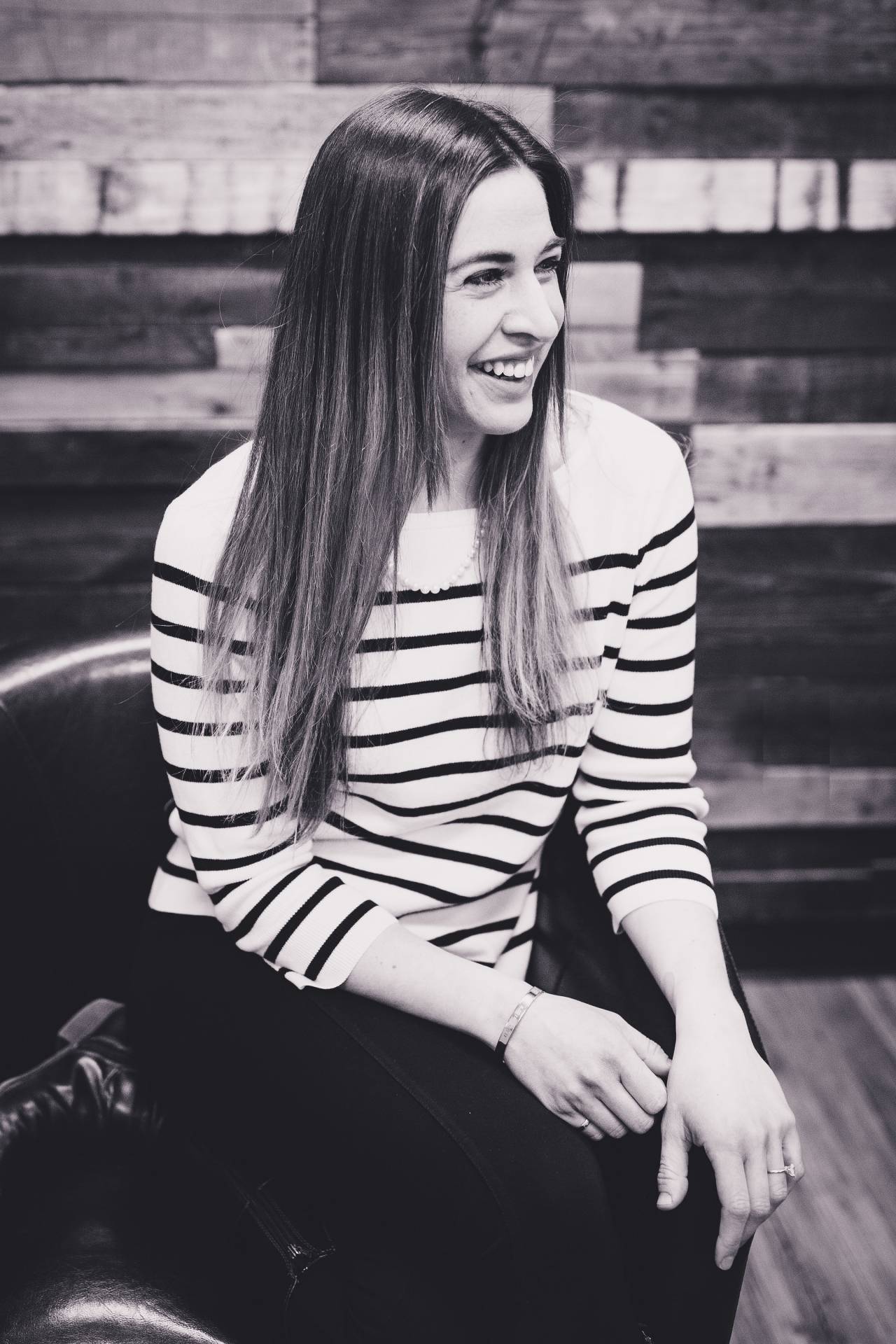